I'd like to invite you to reflect on some questions I've been asking myself lately:

‍But first... you may be wondering WHY I am talking about the cultural context of Thanksgiving on a life coaching blog and podcast.

The reason is simple: as coaches, we have a duty of care. And a genuine stance of caring includes exploring and examining the values, narratives, and beliefs that surround us.

‍The ICF Core Competencies - specifically coaching mindset tell us that as coaches we are called to “remain aware of and open to the influence of context and culture on self and others.”

Our charge as coaches is nothing less than to help build truly authentic and inclusive communities so that all people can thrive.

Here's what we need to hold in our awareness: the holidays can be a lightning rod for the influence and harm that comes from taking ideas passed on by dominant culture at face value.

In looking at Thanksgiving through the lens of inclusivity, it is important that as we celebrate Thanksgiving, we highlight accurate representation of Native knowledge, the vibrancy of Native cultures through Native American art, literature, and foods.

Equally important is bringing to the fore accurate native perspectives on and around this holiday.  The practice of giving thanks is a central tradition among most Native groups that is still very much alive today.

Two resources that have helped me to expand my thinking about the Thanksgiving holiday here in the United States include:

The First Thanksgiving here in the United States is often portrayed as a friendly group meal where Pilgrims and generic, unnamed "Indians" came together to eat and give thanks. In reality, the assembly of the Wampanoag (waam·puh·now·ag) Peoples and the English settlers that took place in 1621 had much more to do with political alliances, diplomacy, and a pursuit of peace.

The English were not the first to experience this diplomacy. The Wampanoag Peoples had a long history of deft political dealings with other Native Nations before the English arrived. The Wampanoag shared their land, food, and knowledge with the English that helped them survive.

In spite of their agreements, the English continued to attack and encroach upon Wampanoag lands. Interactions with Europeans and Americans brought accelerated and often devastating changes to American Indian cultures. (Source: National Museum of the American Indian: Essential Understandings)

So really we are talking about the start of a long and complicated history that has taken us to today.

In the book Creating The World We Want To Live In: How Positive Psychology Can Build a Brighter Future the authors highlight the fact that urbanization and globalization have led to a serious disconnect between people and nature. REI has commissioned and supported extensive research on this disconnect, and has found the following: ​

“We are at a crossroads. We know through current research that the average American spends 95 percent of their time inside... [this] growing disconnect from nature will only exacerbate rising rates of chronic health problems.”

One of the most disturbing aspects of the work published by REI is the projection that humans are becoming an indoor species.

This is really bad for the future of our species and for the planet.

According to the UN Development programe, turning to the wisdom of indigenous peoples as the English settlers once did can help to provide vital strategies for tackling climate change. This is in no small part because the central tenets of indigenous practices are conservation, sustainable use of resources, and taking care of nature. In other words:creating the world we want to live in.

As coaches we need to be aware that the threat of climate change is an issue that presents incredibly strong measures of anxiety.

According to a survey by the American Psychological Association, “more than two-thirds of Americans experience some climate anxiety. A study published by The Lancet found that 84% of children and young adults ages 16 to 25 are at least moderately worried about climate change, and 59% are very or extremely worried.” (Source: Harvard Health Publishing, “If climate change keeps you up at night, here's how to cope”)

For coaches who are not indigenous to this land, we must be mindful in our holiday celebrations that a lack of accurate representation and historical context for native folks around Thanksgiving can be incredibly painful.

Those impacted are our clients, friends, neighbors, colleagues and community members. As we strive to uphold the standards of our field, it is imperative that we actively seek education and a broadened perspective so that we can “remain aware of and open to the influence of context and culture on self and others.” (ICF Core Competencies)

Ready to Become A Coach?

One of our values at Lumia is that we dare to be different. Our life coaches ignore the expectations society tries to impose on them, and seek to live from their own truth instead. If you are ready to step into your power and you’d like a partner in the process, come check out Lumia Life Coach Training. Grounded in science, our ICF accredited program features authentic instructors, a robust curriculum, and business instruction to prepare you for liftoff. 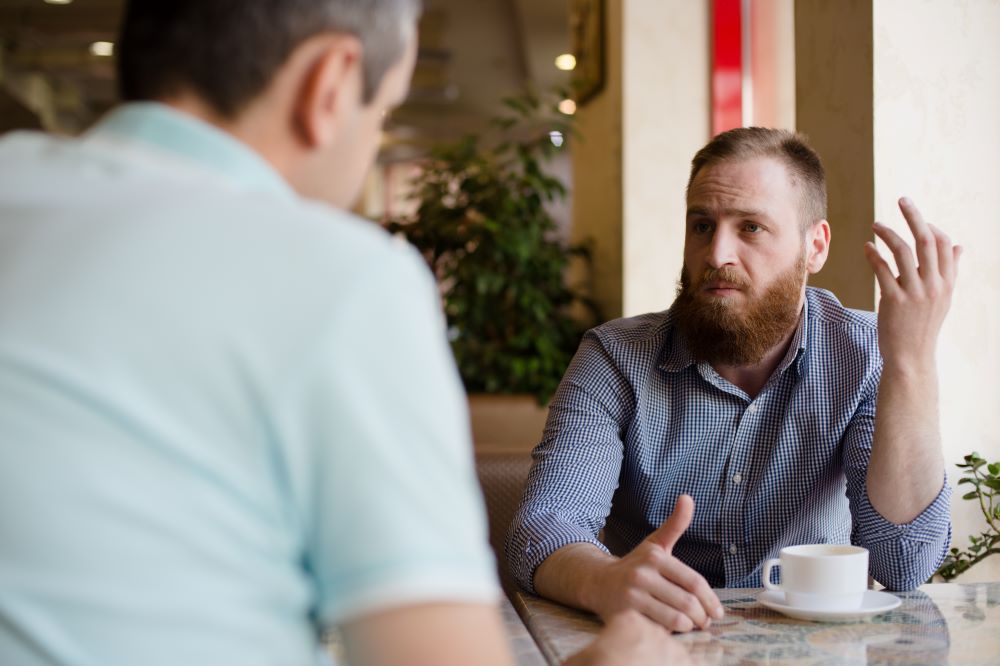 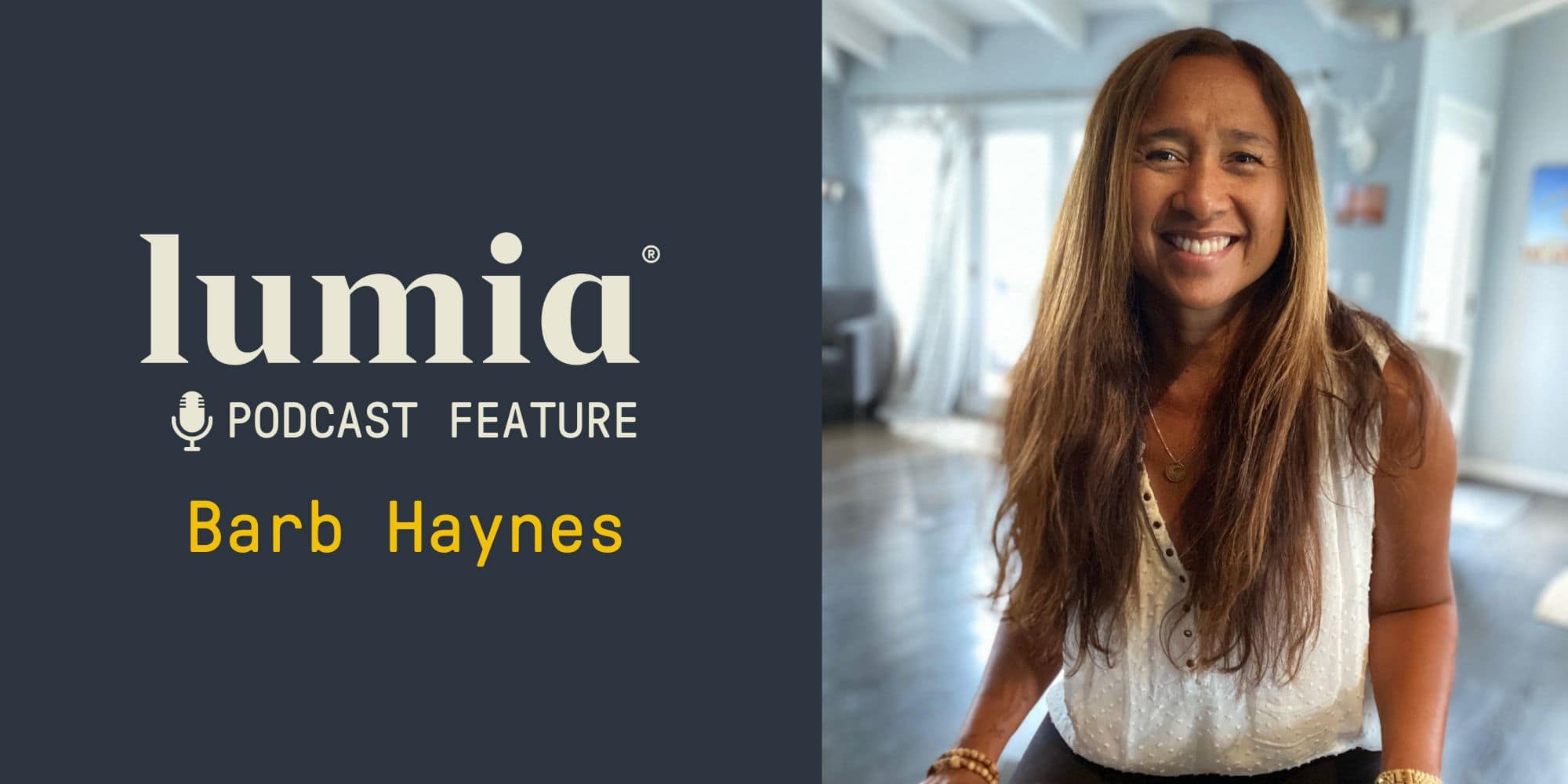 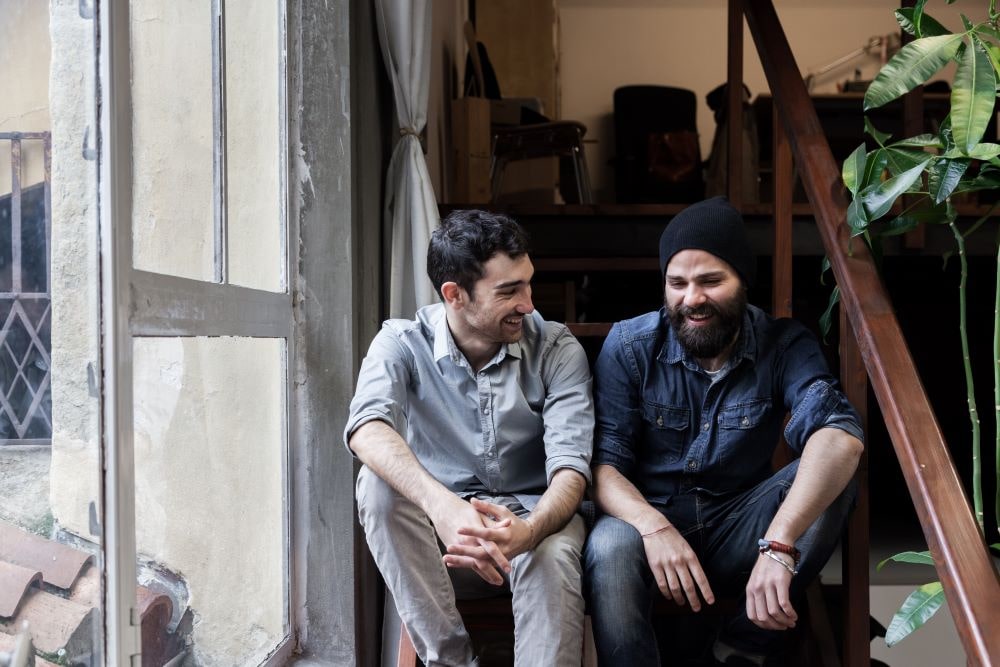