If you think life coaches are born dripping with confidence, think again! The truth of the matter is that most don’t choose this profession so much as it chooses them.

Many successful coaches got to where they are today through sheer grit. This means taking the road less traveled. Facing down challenges. Conquering fears. Taking a life experience that might otherwise have been a tragedy, and embracing it as a turning point.

At Lumia Coaching, most of our graduates have been baptized by fire: job loss, death, divorce, trauma, grief, loss. Nobody is immune to the hardships of life - it's the raw material we all work from.

The personal qualities that allowed our coaches to thrive through adversity are often the same ones that drew them into the coaching profession. But if you were to ask any of them if they’ve ever struggled with imposter syndrome, or were afraid to start their own business? Most will answer with a resounding “Hell yes!”

So what does it take to overcome those fears? It starts by knowing and naming them.

We’ve compiled the six common terrors that nearly every coach has faced at one time or another, with tips on how to work through them. Forewarned is forearmed!

Let’s get straight down to it. Whenever you try anything new, there’s a chance that you might fail. Perhaps spectacularly. It’s this very possibility that prevents many people from taking so much as a first step toward a risky dream.

But here’s the thing: nothing ventured, nothing gained. Do you know how many tries it took Thomas Edison before he succeeded in inventing the light bulb? 1,000. Yes, you read that right. One Thousand Attempts. How does history remember Edison - as a failed inventor? Or as an innovator who literally brought light into formerly dark places?

Look around the room you’re in. How many light bulbs do you see? Don’t know about you, but we’re glad Edison held fast to his dream, and kept after it.

Not every one of us aspires to change the course of human history. But who knows where your dream might lead?

Fear of the unknown is that feeling you get when you’re rapidly approaching a sharp turn in the road. If you can’t see around the next bend, it’s almost impossible to anticipate what’s coming. What if there’s a sheer drop?

As human beings, we like to know exactly where we’re heading most of the time. We possess an almost instinctive desire to anticipate the next move, head off danger, and plan for contingencies.

In life, these qualities will often serve you well. Take it too far, though, and the desire to know what’s coming next will itself become a cage. Bound to the safe and familiar, your options eventually become limited.

If you could meet with a fortune teller today, and have every moment of your future revealed… would you? If you answered “no”, then you likely understand the value of uncertainty. It keeps things interesting!

This one may look like Uncertainty’s twin sister. But there’s a meaningful difference between the two. It’s one thing to be afraid of the unknown. It’s another when your best laid plans run to ruin. This is the fear that you’ll map it all out brilliantly, and then some curveball from left field will knock it all apart. With any venture, that’s a real possibility.

Ever wonder why some insurance policies won’t cover “Acts of God”? Even the bean counters know there are some things so extreme that we just can’t reasonably plan for them.

In the wake of the global COVID-19 pandemic, we’ve witnessed many poignant reminders of this principle in action. Most of us know at least one person who launched a business only to have it shaken to the very foundation by forces outside their control.

Here’s something we’ve also been reminded of in these challenging times: Even when things don’t go as planned, you’ll most likely survive to live, laugh, love, and dream another day.

Letting other people down

This is one that we’re not always conscious of, but it can be a doozy. Often, we’re afraid to fail not for our own sake, but because we don’t want to disappoint someone else who matters to us.

It could be that you were raised to walk a certain path, or to make your parents proud. They might have been grooming you from a young age to follow a particular profession, and life coaching just isn’t it!

Or maybe your significant other is carrying the load financially right now, and you’re worried that starting your own business will never actually pay off for your family.

There can be a whole cast of characters influencing your dreams and aspirations. And like it or not, they will all have their opinions.

Each of us walks the line between what we need for ourselves, and the commitments we make to others. As you’re weighing that balance, just remember there’s a reason we’re instructed on an airplane to put our own oxygen mask on first.

This one is insidious because it often masks itself as something else entirely. Sometimes, it’s not so much that you’re afraid of a certain course of action… you just don’t think you can afford to do it.

What’s interesting about this one is that we often make it about the money, while simultaneously piddling that same amount away on a bunch of little things that don’t matter to us nearly as much.

This fear comes up frequently for people when they are about to hire a coach, sign up for a training program, or need to make a major start up investment in their new business. There’s a surge of enthusiasm and commitment… until they hear the price.

And so begins a dramatic inner dialogue. At this point, a sensible sounding voice in your head begins to list all the reasons you can’t possibly justify the expense.

When this happens to you, thoroughly investigate those thoughts. Is it really true? Have you ever spent this much before? If so, on what? Probe to learn if there is a deeper fear underneath your financial rationalizations.

Often, our real hesitation isn’t related to how much we have available in our budget. It’s instead that we don’t believe we deserve the things we want. In that case, ask yourself: what is your dream worth?

Sound like a strange thing to be afraid of? It’s more common than you might think! So much that this fear even has a fancy name: Achievemephobia. Big words aside, what it boils down to is a fear of the pressure, stress, or other consequences that could arise after achieving your goal.

Let’s face it - getting what we want can be complicated.

You may harbor an underlying worry that if you rocket to success, your family will think you’ve gotten “too big for your britches”. It’s not unusual to worry that maybe you’ll outgrow the life you’re in now, and that success will somehow loosen the ties that bind you to your friends, or your partner.

These unconscious worries can be strong enough to keep people from reaching for their dreams. They can also rear up in the form of self-sabotage.

A lot of talented people like you dream of having a coaching business, but aren’t quite sure how to get there. We train and certify adventurous coaches, making sure you’ve got all you need to build a business you love and transform lives, on your terms. If you're ready to learn more, come check out Lumia Life Coach Training! 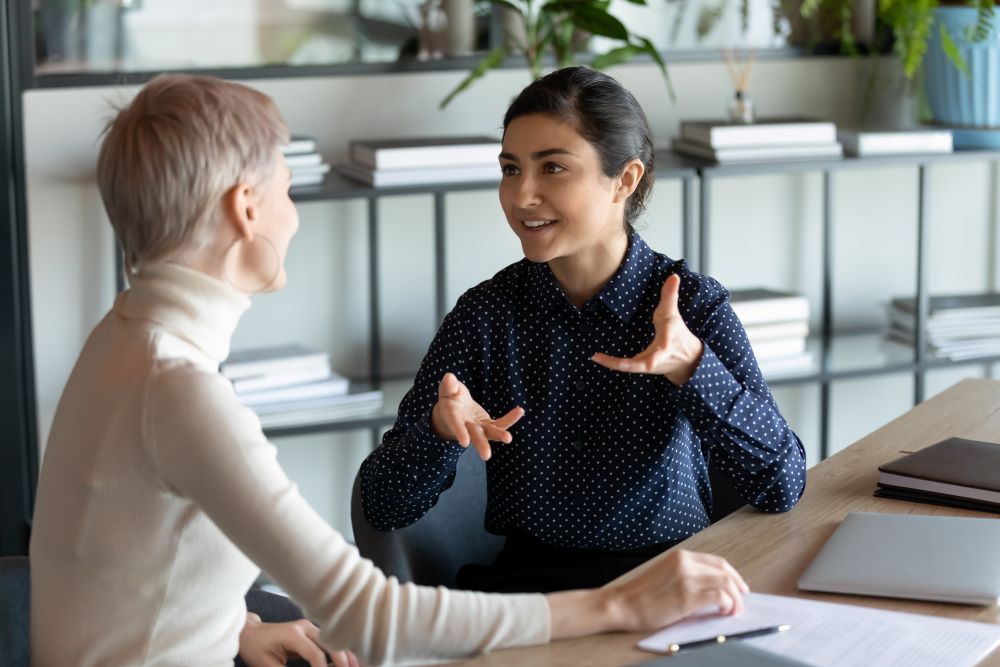 Mentor Coaching: What it is and How to Meet the ICF Credential Requirements 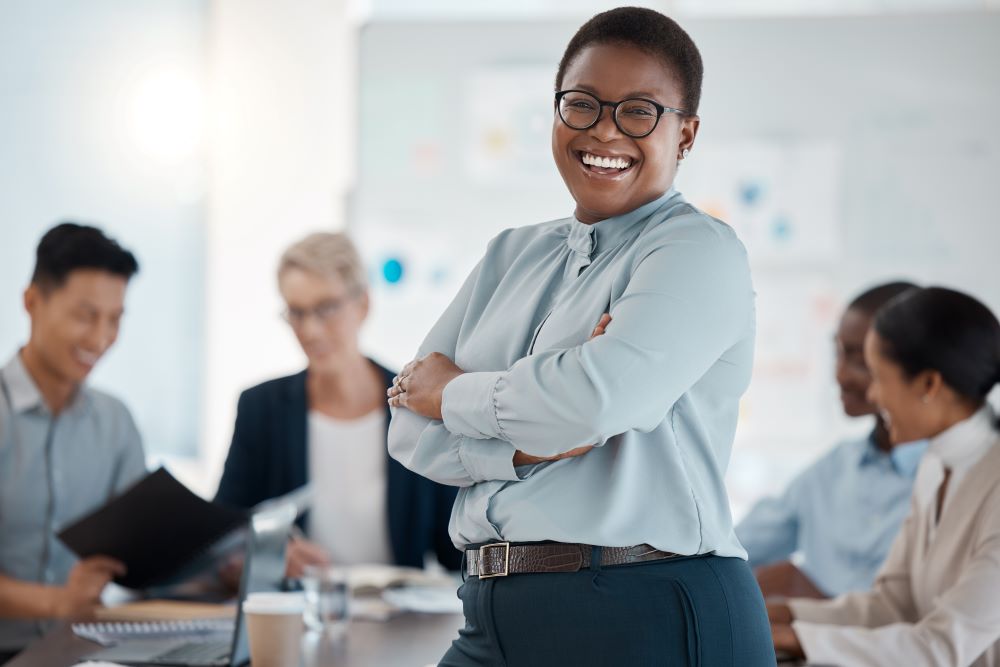 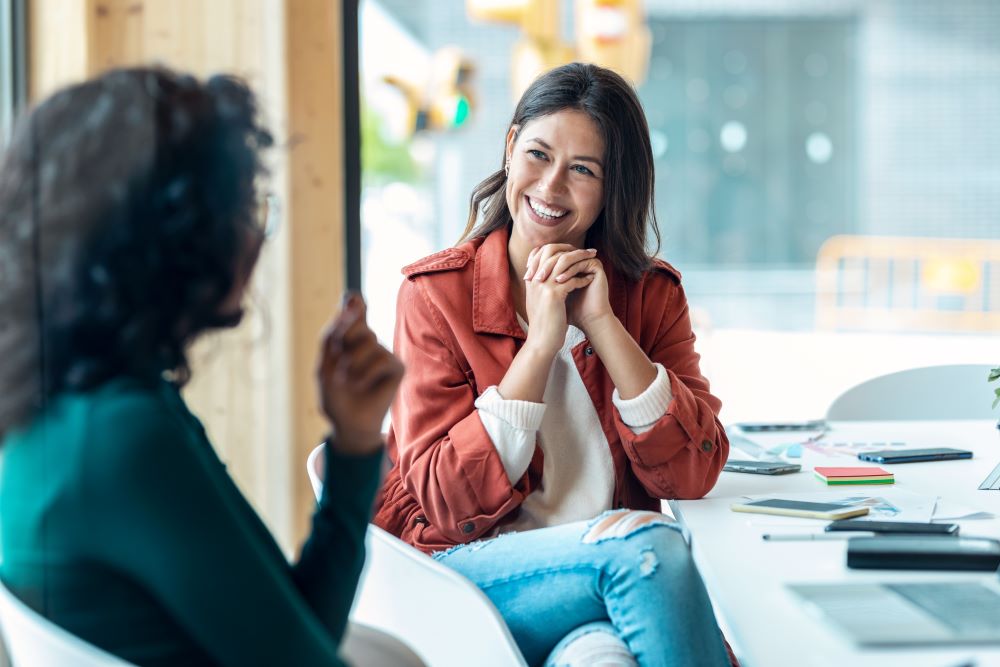 Your First 100 Coaching Hours: How To Meet the ICF Requirements
Your Coaching Adventure Starts Here.
Schedule your 20-minute informational call to learn more.
Book A Call