The Everything Life Coaching Podcast, featuring Lumia Coaching founders John Kim and Noelle Cordeaux, is a deep dive into the experience and business of being a life coach. This episode originally aired on April 30, 2021, and the accompanying blog has been updated to include additional resources.  Subscribe to get new episodes weekly!

What Does A Life Coach Do (And Not Do)?

‍(Miss Part 1 of the series? You can check it out here.)

In our last episode, we broke down some misconceptions about what life coaching is really about, and shared strategies on how we can do it right. Now in Part 2, we’ll be exploring a list of common coaching practices and pitfalls from the perspective of unconscious bias so that we can analyze how our brains might trick us into faulty thinking and behavior.

As coaches, our unconscious biases will - not may - impact how we hear, interpret, and are ultimately able to hold space for our clients. In order to do your job effectively, it’s important to understand what yours are.

A self-compassionate journey into our personal biases gives us the mental endurance and framework to undergo real internal change. And it has the further benefit of making us compassionate, empathic, and mindful coaches.

“Unconscious bias (also referred to as implicit bias) work is like any internal work: our progress will be limited by our tolerance for discomfort; our progress will ascend to the heights to which our genuine curiosity allows. We must be willing to exchange our comfort for growth, peeps. - Lumia Coaching instructor Khary D. Hornsby, J.D.

To check out the complete list we’re working from, visit Duke University’s “What Coaching Is and Is Not.”

Coaching is NOT: Hanging on

It’s human nature to ignore details that contradict our existing beliefs, but this is actually a form of bias.

‍Confirmation bias is a well known phenomenon, and it works at the unconscious level. It can cause our clients to filter and select information that confirms their current beliefs, and is something to be on the lookout for.

We see this with parents holding on to who they think their kids should be. We see it in workplaces where we put someone in a box. We see this in relationships when someone wants their partner to change. We see this with coaches who are leading from their Ego.

When we hang on to old beliefs or biases, we can't grow or change... which is the actual purpose of coaching!

The life coaching skill we can use to combat confirmation bias lies in posing good questions. A well placed question or reframing in a coaching conversation can help move our clients from selecting certain parts of the information they’re considering while denying others.

Coaching IS: Acting as Advocate and Champion

Coaching is NOT: Protecting personal “turf”

As humans, our brains were trained for millions of years to act automatically in situations that seem threatening. It only takes 0.1 seconds for our mind to determine if someone is a friend or foe. That’s pretty amazing… and can also result in a lot of misfires in today’s world! Because let’s face it: scenarios we find ourselves in are not usually as dangerous as those of our distant ancestors.

If you are in a room with people you don’t know, your brain jumps into action. You make a very fast, unconscious determination as to whether you are in a safe place or not. Here are a few examples of how this plays out in everyday life:

Example 1: You encounter a non-native speaker whose vocal tones are unfamiliar to your ears. Your mind responds automatically to a potential threat, which can translate into the thought “I don’t trust this guy.” This unconscious bias will influence the way information is received from the speaker and processed in your mind.

Example 2: You encounter a non-native speaker whose voice is pleasing to your ear. In this case, your mind might not perceive any threat. The resulting thought is “I like this guy.” Again, this unconscious bias will influence the way the listener receives and processes information.

We need to be aware of this phenomenon at the first point of contact because it is actually a form of bias. Cognitive bias can be thought of as mind bugs, or unconscious inference. These are ingrained habits of thought that will lead to errors in how we perceive, remember and make decisions.

Coaching IS: Listening for Understanding

Coaching is NOT: Listening for what we want to hear

The world can be a very confusing place. We only see a tiny sliver of it, but we need to make sense of what we see in order to survive. So what happens when we don’t have enough information, context, or meaning?

Enter the illusion of validity bias. This is where our mind connects the missing dots, finding stories and patterns - even with sparse data.

The brain needs to make sense of whatever is happening in the present moment. It does not care if the conclusion it draws is actually “true.” The mind only cares that a story can be put together in a way that it understands.

Fake news is rampant because our brain will try to adopt stories that align with previously held beliefs. Information that is not true is favorable to the brain over cognitive dissonance or no information at all!

When we do not have enough information, we fill in characteristics from stereotypes, generalities, and prior histories. This is called hindsight bias, and the thing to be aware of about it is that just because you already "know" something, doesn’t mean it is still true today.

Coaching questions for when there’s “not enough meaning”:

TO RECAP, Life Coaching IS:

Miss the first installment of this series? Check it out here: What Coaching Is, And What It's Not - Part 1

Want to learn more about unconscious bias, and how it relates to your work as a coach? Explore:

Ready to Be A Coach?

One of our values at Lumia is that we dare to be different. Our life coaches ignore the expectations society tries to impose on them, and seek to live from their own truth instead. If you are ready to step into your power to leave your mark on the world and you’d like some partners in the process, come check out Lumia Life Coach Training! 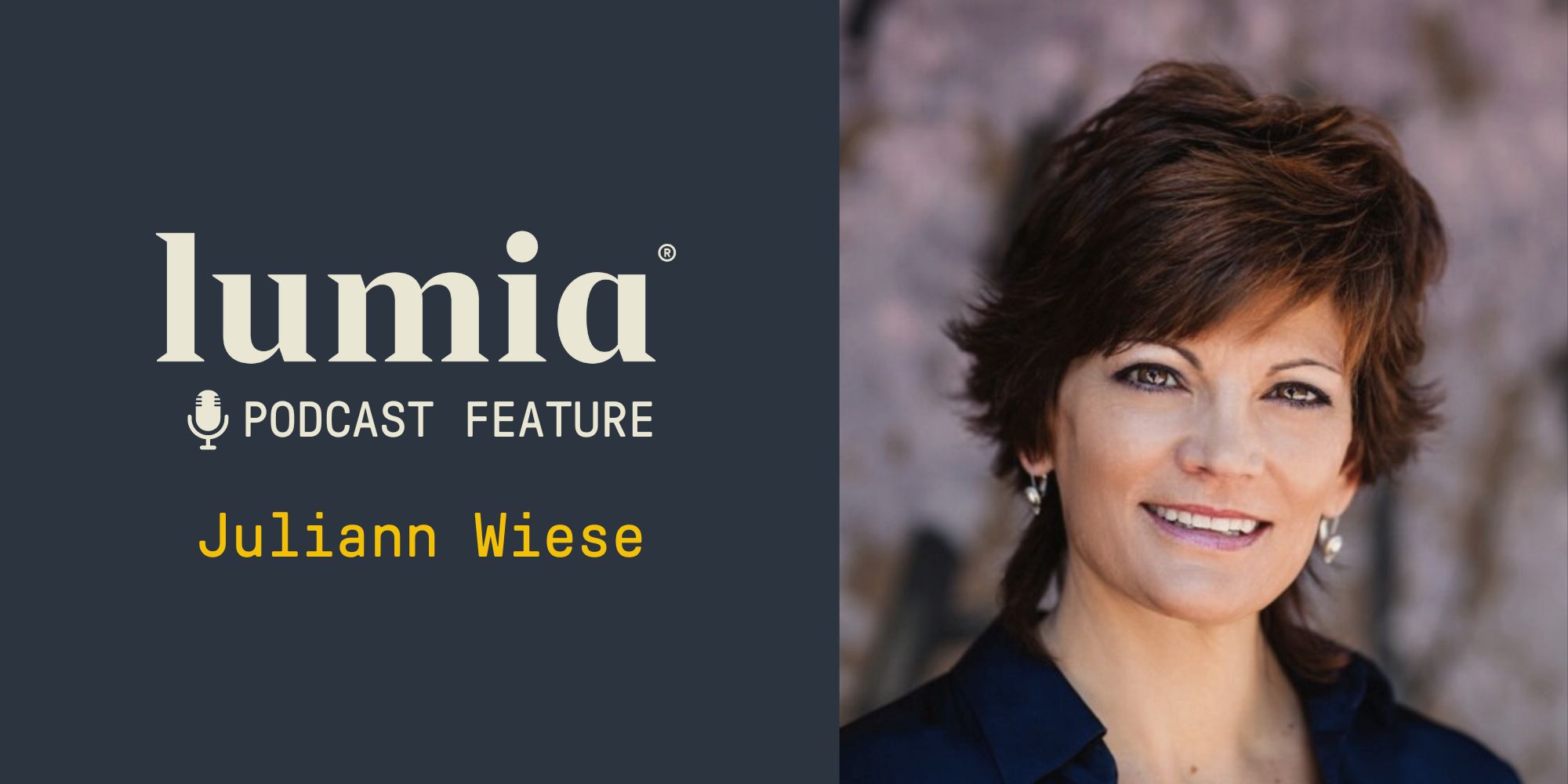 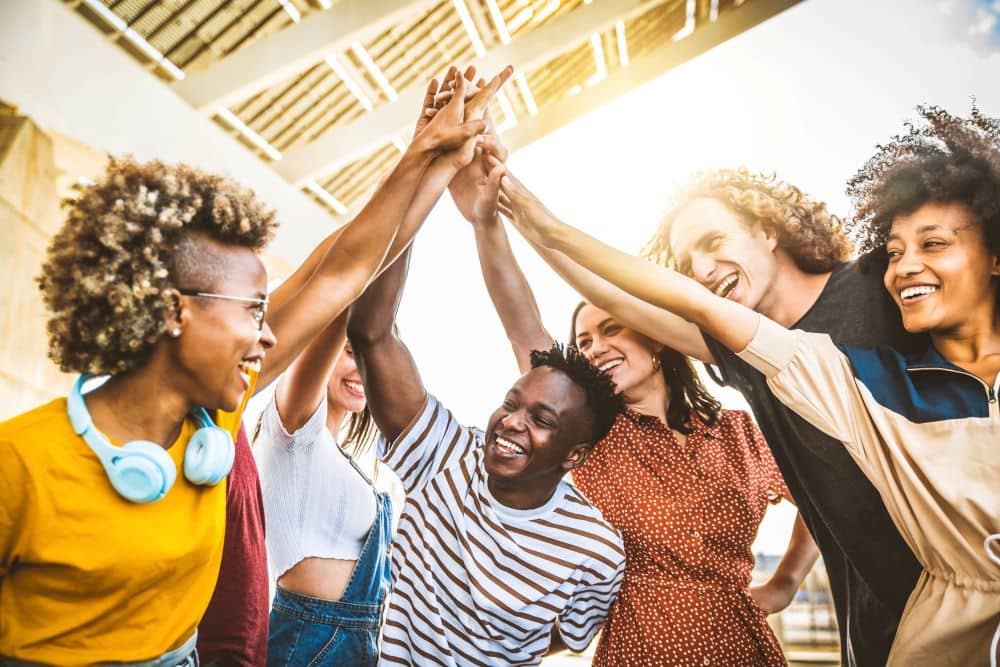